Elfe invites you to discover Bernhard Braunstein’s new film, Atelier de Conversation, in which people from all over the world come together every week to speak French.

“In the Public Information Library at the Centre Pompidou in Paris, people from all over the world meet every week in the Conversation Workshop to speak French. War refugees rub shoulders with businessmen, carefree students meet victims of political persecution. Despite their differences, participants share common goals: learning the language and finding allies to survive abroad. It is in this place filled with hope where social and cultural boundaries fade away that individuals, whose roads would never have crossed, meet as equals.”

The film has been released in theatres since February 7th and has already been acclaimed by critics!

“This fascinating documentary traces a human map of the planet.” TELERAMA
“A small miracle from a tiny little place that becomes the whole world.” REGARDS
“It’s good to see you with an ultra-simple concept!” FROGGY’S DELIGHT

Friday, March 2nd at 10.30 am at the cinema Les 3 Luxembourg (private session)
Film-debate with about a hundred foreign minors from 3 Parisians accommodation centres in France Terre d’Asile.

Friday, March 2nd at 10:30am at the Club de l’ Étoile cinema (14 Rue Troyon 75017)
Film-debate (in English!) in the presence of Firat Baran, protagonist of the film.
Session with English subtitles with the support of the association “Lost in Frenchlation”.
https://www.facebook.com/events/578397575854687/ 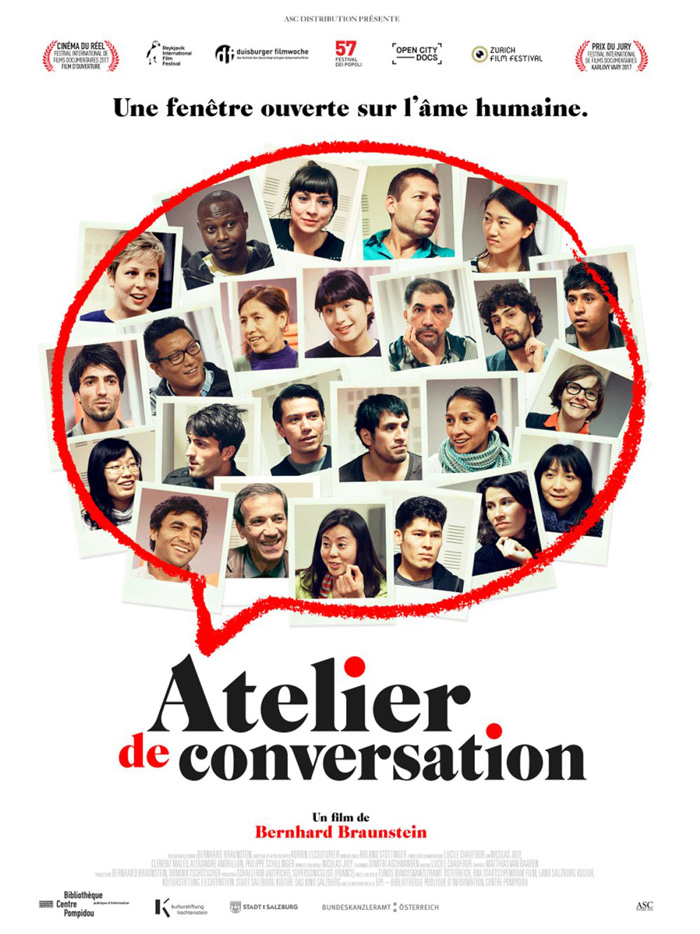